The casual "thank you" will never suffice

I was going to be a writer when I grew up. That belief forged my identity from the age of six, when I won the Keilor City Library short story competition with a priggish moral tale called ‘The Rabbit Who Loved Smoking’.As an earnest fourteen-year-old, standing by the Murray River, I had an exciting conversation with a Penguin editor, who told me how I might go about building a writing career (enter short story competitions, build a profile, work towards a novel). The belief sustained me and defined my leisure time as I trod a middling course through an arts law degree at the University of Melbourne, doing far better in the English Department than I ever did in law.
the rest is here


The international spotlight is on the small Melanesian nation of Papua New Guinea where the level of violence against women is among the highest in the world. Some 70 percent of women in Papua New Guinea will be raped or physically assaulted in their lifetime, according to Jenny Hayward-Jones, a researcher at Sydney’s Lowy Institute think tank.
Russian born photographer Vlad Sokhin has been documenting the results of this violence against women since 2012 through a project called “Crying Meri.” (Meri is Pidgin for women.) He shares his portraits of the victims and shares their stories, as they were told to him. All photos courtesy Vlad Sokhin 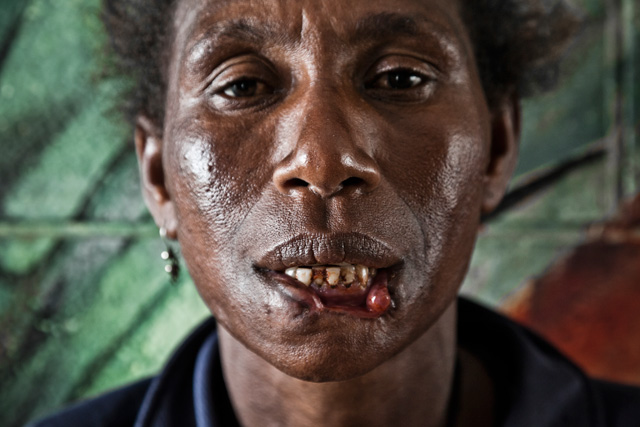 A PNG woman was set alight in Mount Hagen in Papua New Guinea in February after being accused of sorcery. Picture: AFP Source: AFP

THOSE who appear before magistrates Rhoda Geita, Rita Bray and Mege Baru must abide by three rules: no lawyers, no smoking and no chewing betel nut. These women are highly respected "chairlady" magistrates with Papua New Guinea's village courts, of which there are more than 1600 in the physically stunning but often lawless nation.

Never have so many people worked in the furthest corners of WA in some of our harshest conditions.
Yet a new Lifeline WA report based on the results of an anonymous survey of 924 fly-in, fly-out and drive-in, drive-out workers suggests workplace conditions are deteriorating at some sites.

A lot of participants said on-site lifestyle was monotonous and boring and that they had experienced fatigue, exhaustion and even burn- out after working long shifts.
Some had experienced deteriorating accommodation standards, cramped conditions, a lack of healthy food and being forced to change rooms regularly.
Some participants said living conditions stopped them from getting a good night's sleep.
Construction, Forestry, Mining and Energy Union mining division secretary Gary Wood said companies risked serious incidents.
Chamber of Minerals and Energy WA chief executive Reg Howard-Smith said there had been dramatic improvements in accommodation quality and the facilities available.

'Suck it up, princess' culture must change

Cultural and organisational change is needed in Australia's fly-in, fly-out industry to tackle issues with mental health and emotional wellbeing, a groundbreaking WA study has warned.
The research, by Lifeline WA and Edith Cowan University psychologists, identified numerous factors affecting workers mentally.
These included high stress from longer periods working away, particularly for those with young children, and disrupted sleep and fatigue from long shifts.
Companies employing FIFO workers needed to address the "suck it up, princess" culture and build policies and services to address workers' mental health needs and combat their reluctance to seek help, the report's authors said.
"Workers did report a sense of powerlessness about their ability to exercise control over their lives in the tightly regimented confines of the FIFO working environment," the report said.
Workers felt vulnerable to intensive scrutinising, intimidation by higher management and the threat of job loss.
They said they had no control after working hours and were not free to move around or have meals at preferred times.
The report said workers also felt trapped because they were financially committed in accordance with their current income and so could not quit.
Other recommendations included targeted support, for example, for workers over 50 who were less likely to seek help, pre-FIFO training to show new employees what to expect and post-employment support to reduce the stigma of getting help for mental health problems and to help people cope.
The Australian Institute of Management WA will use the findings to develop, with Lifeline WA, programs to help managers and workers improve FIFO and drive-in, drive-out experiences.
The research compiled views from 924 FIFO and DIDO workers - 81 per cent men, 80 per cent 49 years old or younger and half parents.

Relationships Australia WA holds one-night seminars for couples considering or who recently started FIFO work. For dates and information, visit wa.relationships.com.au. WA parenting organisation Ngala also offers advice and a workshop for families with a parent working away. Information is available at ngala.com.au.